With a two game final series, the U10 team wrapped up their successful year with an undefeated playoff run.   Shout out to all players and coaches who worked hard throughout the year to end the season with their first championship! 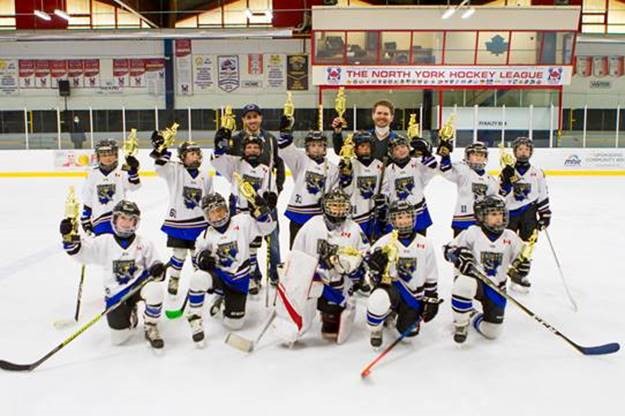 The U14 team wrapped up a two game final series winning 2-1 and 4-1 against worthy opponents, the Avenue Road Ducks. With outstanding goaltending allowing the defencemen to aggressively support the play in the offensive zone, the Knights were able to regularly generate strong offense in many tight games. The season record of 23 wins-5 losses -6 ties culminated in a successful playoff run to win the NYHL Tier 2 championship. 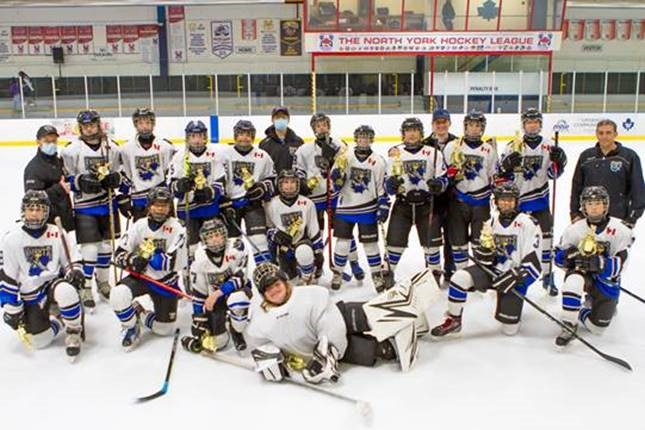