The Knights Tyke (2008) Select team won the NYHL Tier 3 Championship in their first year of competitive hockey. The players and coaches worked hard all year on individual and positional skills.  The team consequently managed to tie for first place in the regular season with a very competitive East York team. The Knights played well in the Round Robin and managed to secure first place and a semi-final series match up against a surging York Mills squad.  The Knights won the first game 5-2, tied the second 1-1 and moved onto the finals with a 3-2 win. The team saved its best 2 games of the season for the finals with convincing wins of 4-2 and 5-0 to win the championship. The coaches would like to thank our players, parents and sponsors for their tremendous support this year. 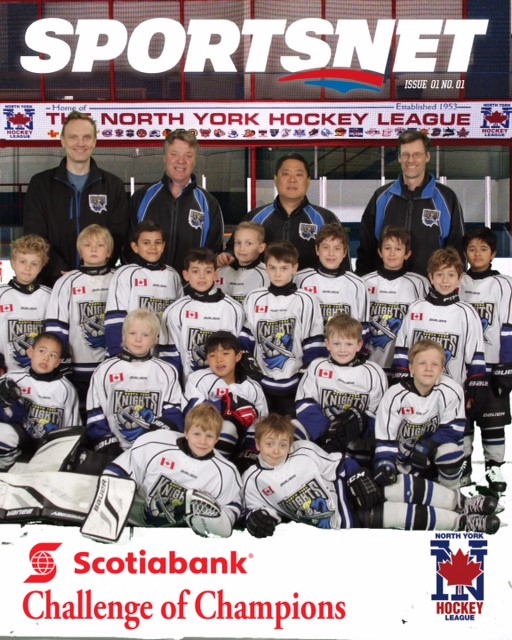 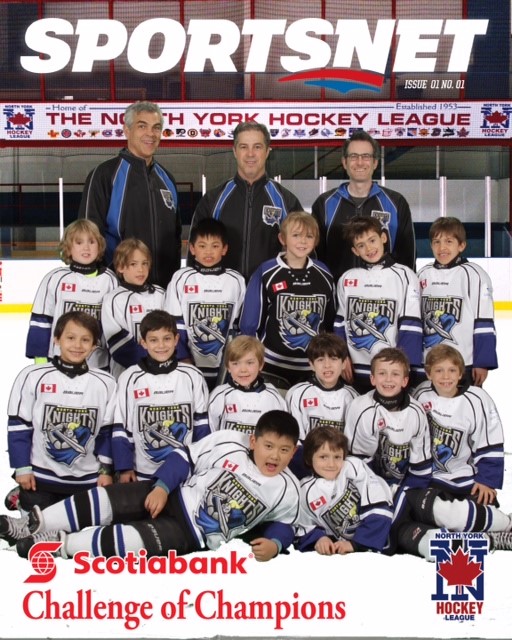 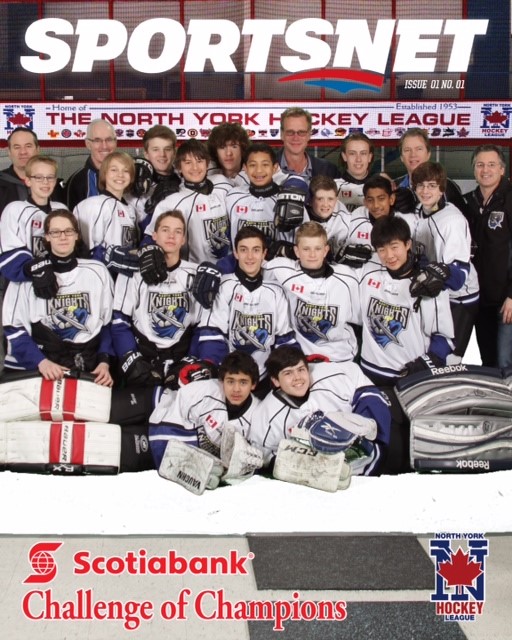