The North York Knights Atom Select recently entered the Thornhill Rebels Select Tournament held between October 11th and 13th. The road to the championship began on Friday with the team playing well throughout the 4-game round robin, qualifying for the championship game on Sunday. Coach Dave Erskine reinforced the importance of playing 2-way hockey, forechecking and backchecking aggressively. Listening carefully to the game plan, the Knights took the lead early in the Championship game and held a 1-0 lead for most of the game. But Thornhill Rebels managed to tie the game in the third period and the game remained tied, 1-1, through the remainder of regulation time. Overtime play was intense and exciting, with both teams getting their chances during the 4 minutes of  4 on 4 play, followed by a 3 minutes of  3 on 3 play and finally the very tense 2 minutes of 2 on 2 play. Still tied after overtime, the game had to be decided by a shootout. On the 7th shot, the Knights scored to win the game and earn the 2019 tournament championship. The coaching staff and parents were very proud of the hard work and display of hockey smarts exhibited by all the players throughout the tournament. Congratulations to the North York Knights Atom Select team! 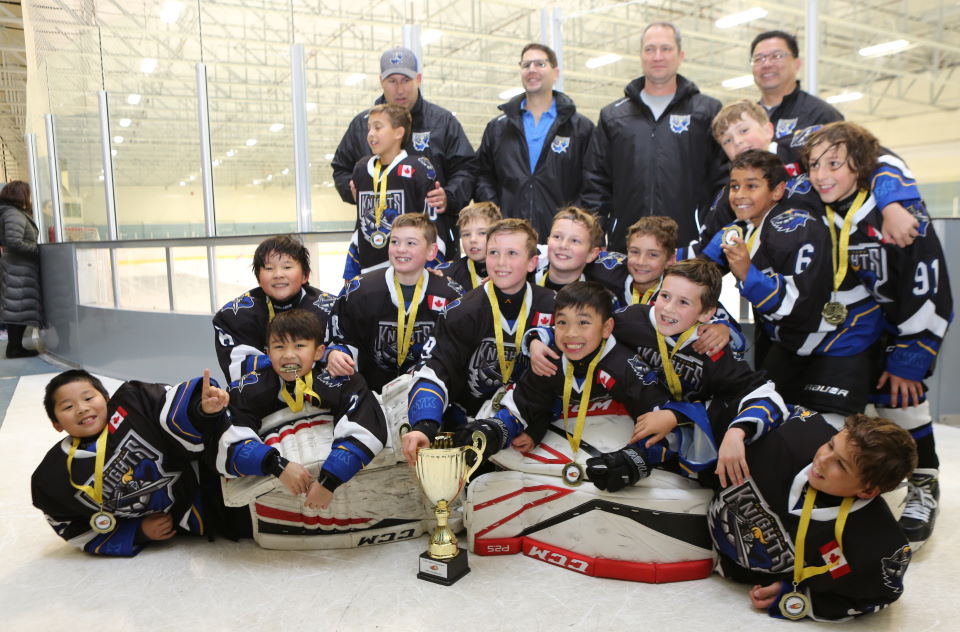 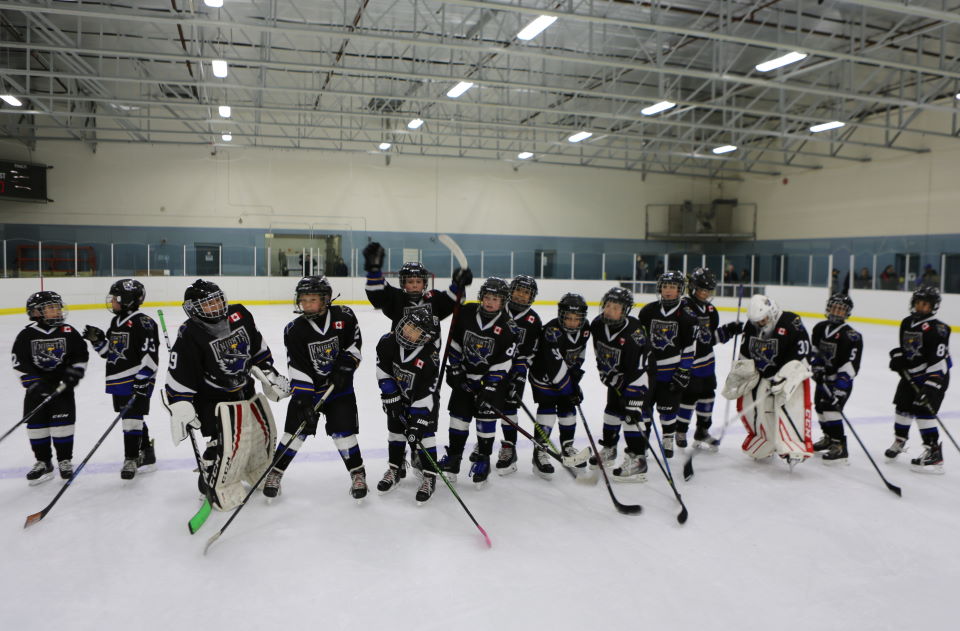